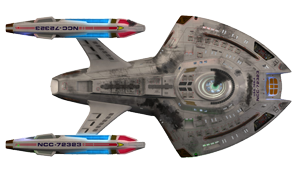 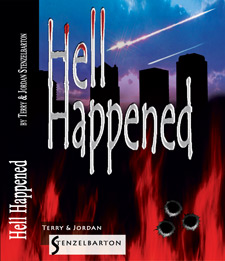 My most recent novel was written in 250 hours over three weeks. It took the editor 15 days to edit out my errors.

It is now at the publisher.

Be ready for it!
Posted by Unknown No comments:

Live like you've been told you're going to die